Steetlom
Inspirational stories for IAS aspirants, that how one cobbler find the opportunity and get success, its help how unmotivated, but and one topic Tropical Cyclones in Hindi, visit neetsman

The topic of the post "inspirational stories for IAS aspirants"


UPSC is an important exam in India, and every graduated person has a dream to clear this exam,
But can everyone pass it? Maybe the answer is all you know,


There was a cobbler living in a village, he lived his life in peace, he made a living by sewing the shoes of the people of the village, but once a foreigner came to the village, and he came to him with his shoes broken, And there was no other shoe shop in the village, so this cobbler was no way for that man,

The man who had a job in the city has come to visit this village, The cobbler gave back the joint boot to him, but the man got very angry and started saying bad things. many UPSC aspirants have no money to bye book so he doing any work in these inspirational stories for IAS aspirants help to came out form this situation.
So the cobbler said to him, "Brother, this is not a city, and my work has been praised all over the village. But you don't mind, I don't know."

As he did so and the man kept going away but the cobbler got the idea that it doesn't work as a city,
He used to think every day that I would go to the city one day for my work and make good boots from the cobblers of the city, and I started waiting for the right time,

A lot of time passes, but it is not a good time to go to the city, so one day he thinks that just thinking is not enough, let's go to the city one day and see the work of the cobbler of the city, 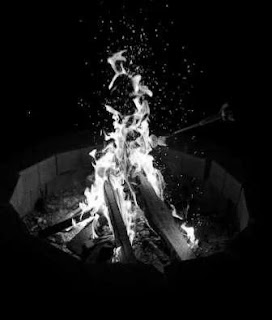 Thinking like this, one day he goes to the city and sees the work of his cobbler, it seems to him that this is much easier than I thought, and to make such a boot-champer is a game for me,

Thinking so much, he has gone to the village, and he seems to be preparing to set up his own shop in the city, but this is not a game. In the city, people do not talk except for money.

The second time he went to the city and started looking for a shop, but all wanted money from him, now he could not fulfill his dream without finding a way, learn from inspirational stories for IAS aspirants that when you got failure than find the mistake and try again with your all effort

But if he had faith and mastery in his work, so one day with great diligence he shows his skill to a rich man, and that man becomes very happy with his work, and gives him a shop for a month, 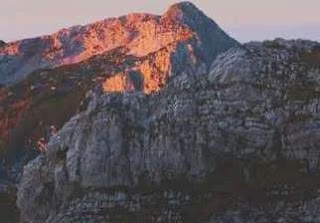 The cobbler comes to the shop, and starts working, with his own skill and a little hard work,, in just a few days, he gets to please the people around him and start earning,

A lot of time has passed since then, and this cobbler has now started making modern boots as well, the whole city started praising his boots, people started taking pride in wearing his boots,

A lot of time goes by, one day a man comes to his shop to buy boots, but when he goes to buy boots and give money, the cobbler says, sir, this is free for you anytime if you want to look for boots. You can take it for free,

The man is surprised to hear this and asks why.
The cobbler says, "You almost don't know, but I'm the same cobbler you once quarreled over in my village to sew boots, and said there are better boots in town than this."

And hearing this I decided to do my business in the city, and the result was that you came to my shop to get the boots,

The man heard this and apologized, but the cobbler thanked him and said, "Thank you very much."
That one sentence of yours has given me so much success,

That is why we have an interest in any bad thing, we just have to know how to socialize it,

If that cobbler had quarreled with that man, he would never have become so successful in the city.

So from inspirational stories for IAS aspirants learn that "Recognize the opportunity and take it" then see Success is yours, 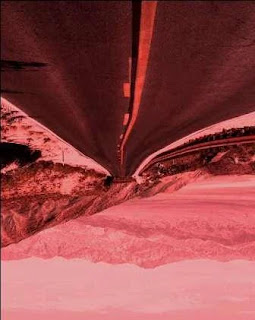 Life is a short inspirational quote.

inspirational stories for IAS aspirants is not enough for you, you need some power word every day to stay motivate

If a man without legs can run
If a man without hands can draw pictures,
If a person with a head injury can teach,
A man afraid of the crowd can take a seminar today,
A man who cannot see can take another world to another through writing
A man who can't handle, if he can play very well,
So what do you have that you can't do?

Knowledge is a powerful quote.


Today we will get information about hurricanes or cyclones,
Due to the rays of the sun falling in the ocean, the water starts to heat up, it becomes steam and rises, steam is lighter than air, it rises,

Now a question also arises as to how far it goes up? An example of this is if you played with a helium gas balloon as a child, now think about how far it went up,

The steam also cools as it goes up, and it turns into water,

Now when this steam rises over the ocean, if there is a light pressure of air over a place, then according to the law of science, the air has gone from heavy pressure to light pressure, 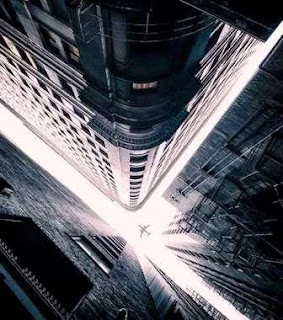 Clouds are formed above this which give a lot of rain, such cyclones are found in coastal places in India, and bring destruction with them,

But the relief is that it must get this vapor from the ocean to keep it moving, and as the cyclone enters the ground, it stops getting its source of energy.


Hence it is found mostly in coastal areas,